A pig for Philip Rosenthal 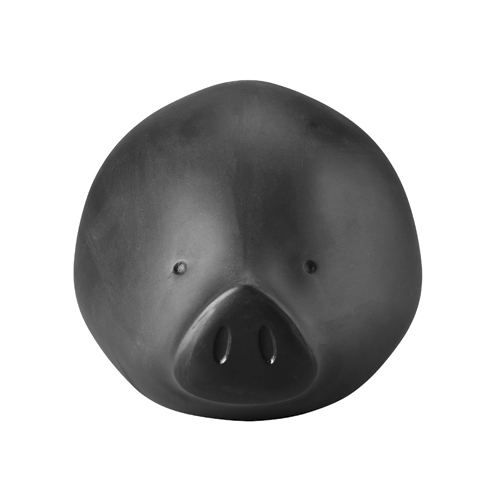 Fortitude, prosperity and fortune – the pig has always been seen as an ancient and symbolic animal. For the 100th birthday of Philip Rosenthal (1916–2001) we have created the minimalist design pieces RORO, based on the most striking part of a pig – the snout. The inspiration for the pieces was Rosenthal's pet pig RORO, for whom in 1967 Philip Rosenthal wanted to build a sty in Bauhaus style. The pig sty was designed by none other than architect Walter Gropius after he lost a bet.
Today, our pieces are a wonderful tribute to the legendary friendship between two great designers.